We, Biotechno Labs based in New Delhi, India are committed to being the most reliable supplier for life science research products in the entire Indian market. Our motive is to provide the highest quality products, expert technical support and relevant up-to-date accurate data in the research industry while ensuring that they are both simple to use and reliable in their performance.

Antibodies are specialized, Y-shaped proteins that bind like a lock-and-key to the body's foreign invaders — whether they are viruses, bacteria, fungi or parasites. They are the "search" battalion of the immune system's search-and-destroy system, tasked with finding an enemy and marking it for destruction.

"They're released from the cell and they go out and hunt," said Dr. Warner Greene,
the director of the Center for HIV Cure Research at the Gladstone Institutes in San Francisco.

When antibodies find their target, they bind to it, which then triggers a cascade of actions that vanquish the invader. Antibodies are part of the so-called "adaptive" immune system, the arm of the immune system that learns to recognize and eliminate specific pathogens, Greene said. 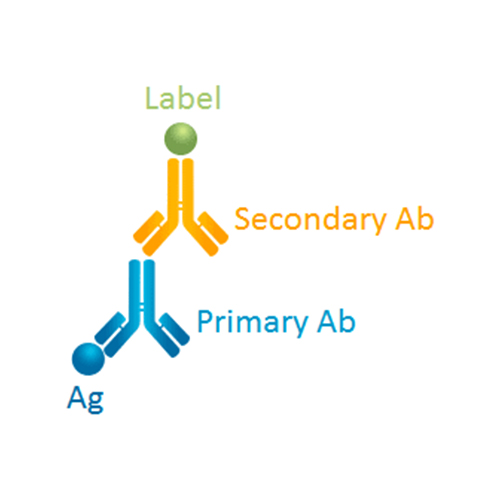 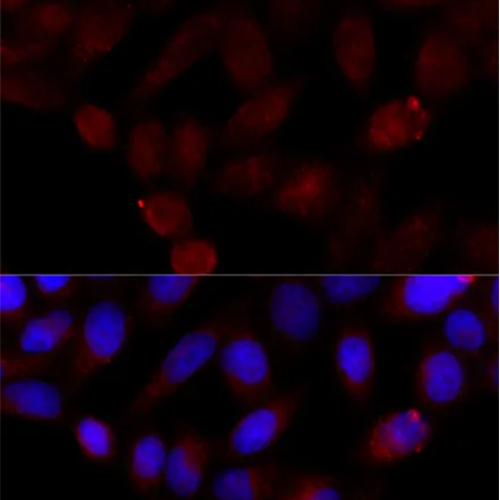 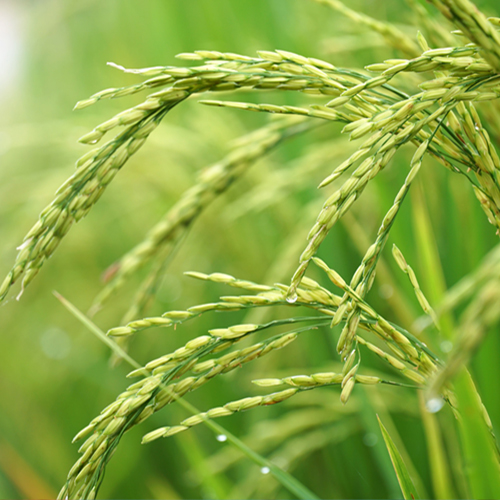 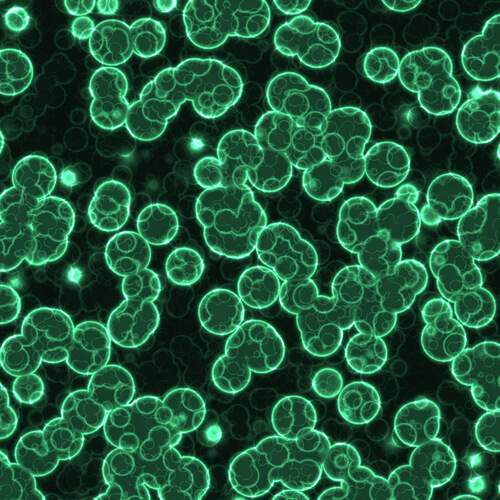 We, BTL Biotechno Labs Pvt Ltd based in New Delhi, India are committed to being the most reliable supplier for life science research products in the entire Indian market